KEDARNATH (3584 m) -The most reverential lord Shiva temple in Uttrakhand Himalaya, one of 12 Jyotirling inIndia, has great significance in Hindu mythology. It is an ancient temple, just beside river Mandakini, believed made by Yudhister  (one of Pandavas )and rejuvenated by Sankarachrya. Beautiful and massive view of the Kedarnath temple is really mesmerizing. The temple shines as it has been made recently but it is old, more than 15 centuries and remained open only for six months because of heavy snow fall in the region. Millions of devotees come to visit Kedarnath in every opened season.

VAASUKI TAL ( 4100m ) is a 1.6 km diameter lake in upper Himalaya. A tributary river of Madakini, Songanga originates from the lake. Vaasuki tal is surrounded by beautiful alpine meadows and snow clad peaks which creates perfect atmosphere for tranquility.

Gourikund to Kedarnath —   14 km ascending walk along with river Mandakini.

Kedarnath to vaasuki tal and return –  16 km ascending and descending walk  both sides.

Kedarnath to Gourikund  – !4 km descending  nigh halt at some near Gourikund. 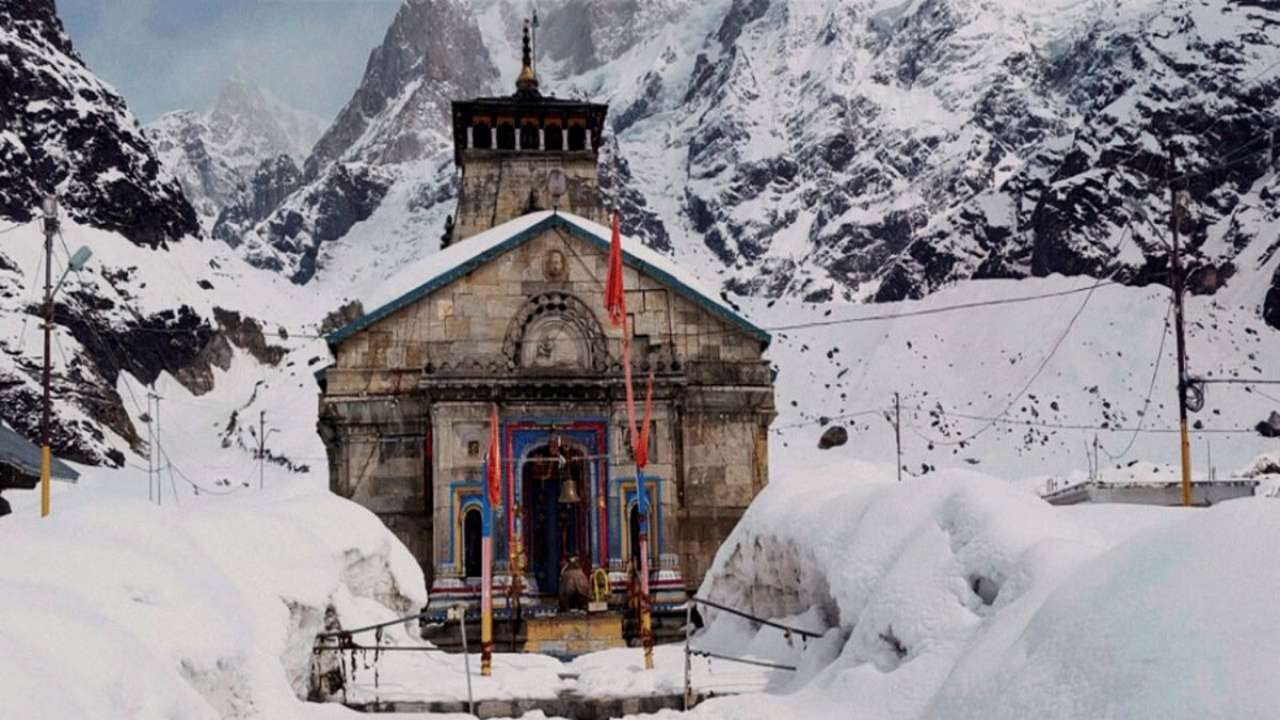 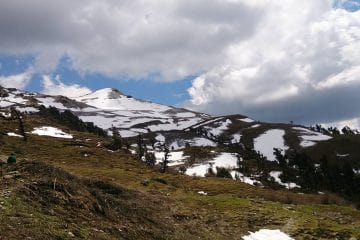 Panwali Kantha Is one of the most
16+
FOOD 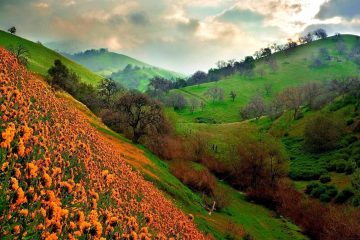 VALLEY OF FLOWER  is a renowned world
16+
FOOD 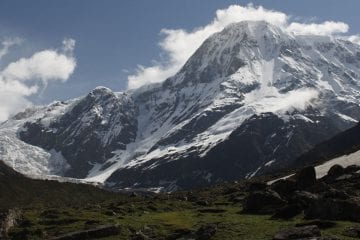 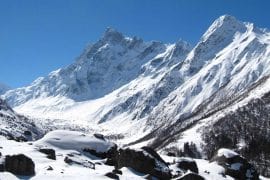 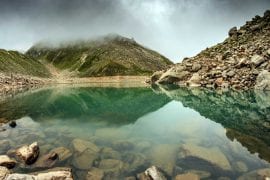 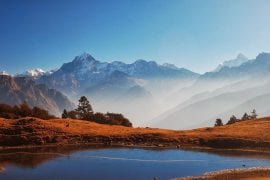 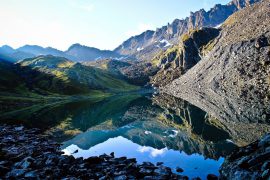 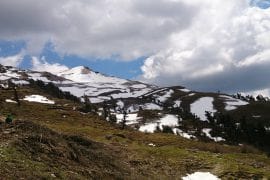 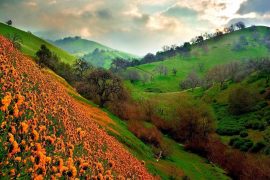 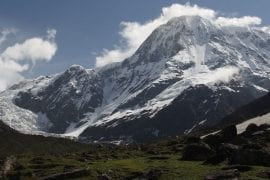 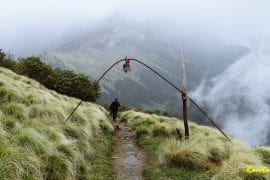